I have been just riding along.  JRA.  Back when,  When I wasted time being paid to hang out in a bike shop.  Same.  I’m doing the same riding.

It’s all good.  The frame.  The main thing.  It is solid.  Pieces and parts make a difference. 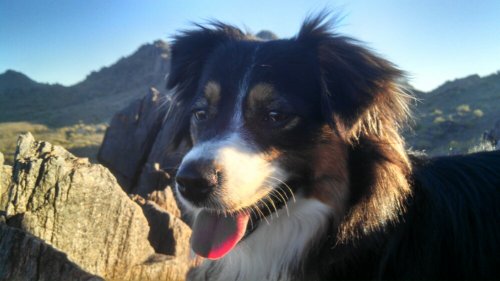 I was so far removed from the current bicycle tech.  I didn’t even read print magazines or loiter on some bike related website to read about the new and improved.  Why should I?  Over the years my interest in bikes waned from a humble highpoint 2 decades ago when all I did was live bike to a few months ago where I might look bikes on craigslist when I day dreamed at lunch time and silently wept at the cost of it all.  They say you have to pay to play.  I am still not convinced.

I suppose, though, the real reason for the disinterest in the wheels was just me and my body.  I was failing.  A late fall hospital stay and an ensuing six month ‘one thing after another’ age issue related hiccups in my body took a toll keeping me from spinning the cranks.  I hit a reset.

In the last month or two of decent health I have been pretty active just camping and backpacking.  It has been awesome and invigorating and it will continue on.  But.  The bike has been absent.  A shame really.  The stable of bikes for riding were limited and did not mesh well with the reset.  Something versatile and geared up for comfort was missing for the trail.  The single-speed was great and all, but my knees are telling me no more.  Gears are in order.  I started looking around for what people are using for a rigid bike.  I seems 10 or 11 speed cassettes and single chain ring up front  set-ups are the ticket.  I like gears when everything is quiet and hides in the background until you need to change them.  The slap of the chain on the chainstay and the rattle of the rear mechanism over various terrain is unacceptable.  So, they have solved it appears.

The Shimano Shadow+ rear mech.  Some call it the clutch. 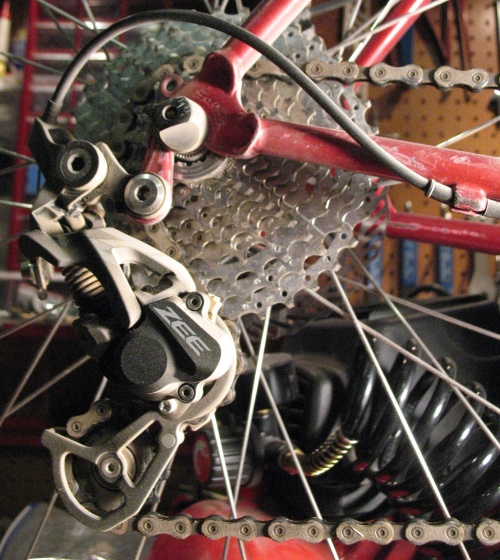 So I look at the Shimano stuff.  The Shadow+ series of rear mechs have a switch that controls the tension on the chain and keeps it from both making noise and hitting the chainstay.  Sweet!

the switch in a bling gold anodize, shown here covered in T100 remnants

I just wanted to run a rear mech.  Keep it simple.  The cassette is an 11-36.  Quite the range when coupled with a 32T front chainring.  One concern was a repeat of the past set-ups I have had with a 1×9 configuration was the length of the rear derailleur – the distance between the two jockey wheels was long and it was affecting the crispness and positive engagement of gear change.  So I knew I wanted a short cage style.  Past experience tells me that a short cage has a quicker shift than a medium or long cage style.  It seems there are not many to be had.  Sure, you can order an XTR or a SRAM something or other that is just out of the ball park for a working man. Enter the Shimano ZEE FR.  Intended for specific downhill use with a single front chainring and up to a 36T on the cassette.  A burly unit.  The even only the shifter itself dedicated as rear only, no front option. 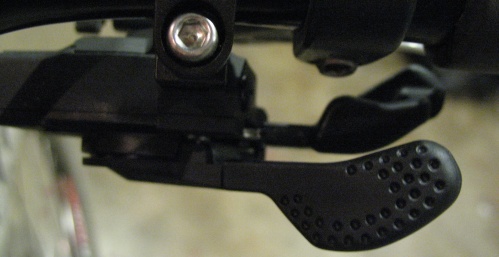 So it looks like the original Salsa El Mariachi set-upI bought back in 2008.  That one was a 1×9.

I reverted back to where I started.
Good stuff.
I’m just gonna ride it.
END_OF_DOCUMENT_TOKEN_TO_BE_REPLACED

it is aptly named.

Did a quick overnight camp and then 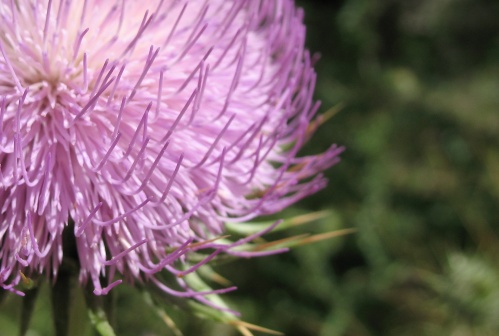 a nice boulder fest in the morning.

A wee tricky to get there in the subaru.

Is where we live and play.
Today we had a bike summit with the City of Phoenix. 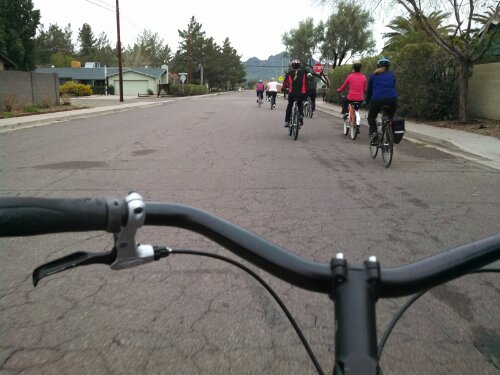 A little talk and a little ride.  We talked with our Councilman about coming bike lanes on 32nd Street from Shea to Union Hills roads.  We are looking at decreasing the number of lanes to 2 from 3 in each direction.  That would be awesome.

We had like a 5 mile ride with a full police escort – they had like 8 bike police and 5 police cars.  We felt pretty special. 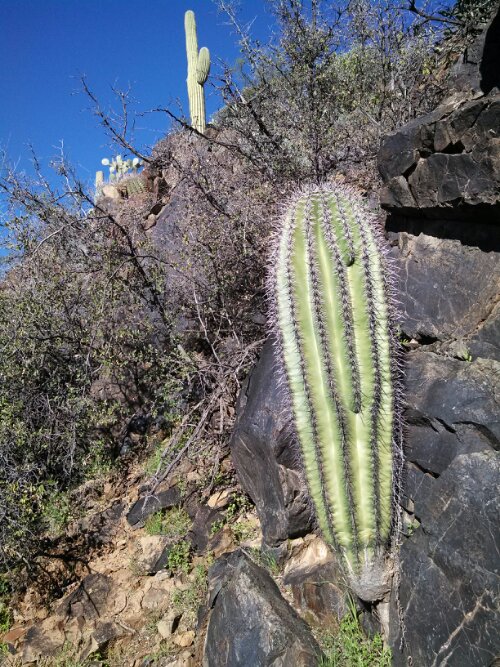 First time out since a really nice Tucson ride in November. 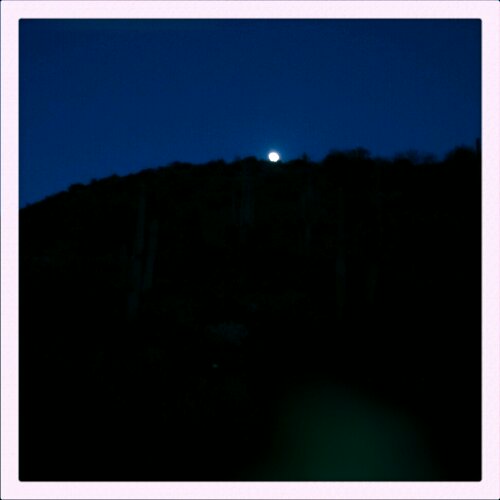 Last week we had white stuff on the ground. 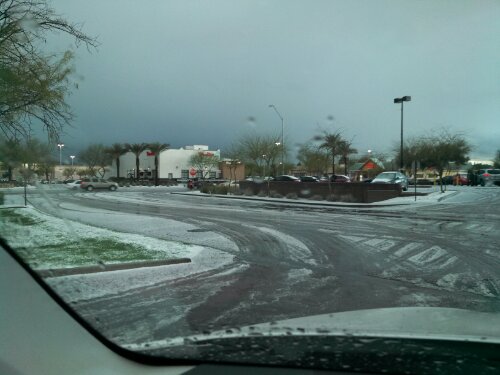 I totally had fun driving the subie in that.

It was nice to get out.  I have had a nice time of the bike.  But I miss it dearly.  A few more moons and it will be back.

sprockets
Create a free website or blog at WordPress.com.